Australia Day 2016 will be marked with a large variety of celebrations happening at Bathers Bay, Esplanade Reserve and Walyalup Aboriginal Cultural Centre on Tuesday 26th January. 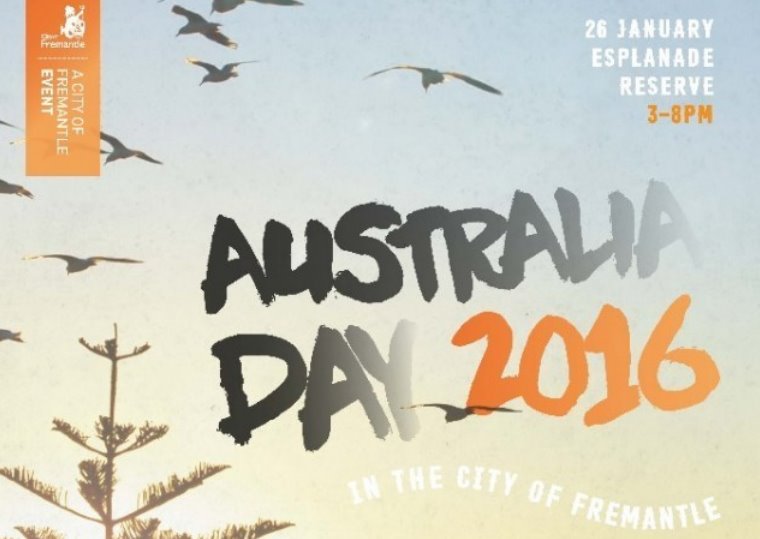 Starting at 1pm with beach volleyball at Bathers Beach and finishing with a display of Indian Ocean Fireworks around 8pm. Australia Day in Fremantle is again being promoted as a family friendly option for the local community.

Just a Taste of the Entertainment…

Live music from four bands is set to liven up the atmosphere from 4pm at the Esplanade Reserve stage. Freedom Fairies will be face painting hordes of kids, the Perth Mermaids will be making an appearance and a BBQ will be available at the Walyalup Aboriginal Centre around 6.30pm.

The Indian Ocean Fireworks will be able to be seen from a range of points around Fremantle. With 20-minutes of colourful and awe inspiring fireworks promised, the Fremantle community will be able to listen to the accompanying soundtrack at 96FM to enjoy the full effect of the show.

We hope you be safe and have a fantastic day!