Fremantle’s Port is likely to have a tremendous makeover if the Fremantle Council and mayor have their port development dream realised. 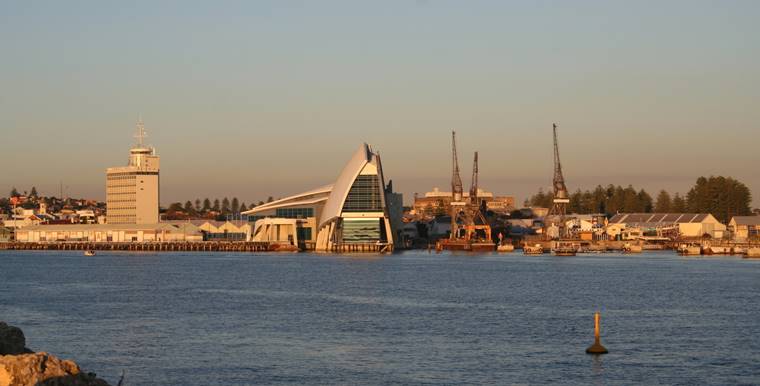 Currently large areas of the port are being used to store new cars and other goods which have recently arrived through the busy shipping port.

The Council’s Preferred Use…

Local mayor Brad Pettitt is asking the WA government to stop the sale of the port and its land, which it put on the market to help reduce the amount of debt it owes, and instead give it to the Fremantle community. If Pettitt’s dreams are realised, the local council could transform the port area into a hub of restaurants, bars, hotels and housing.

With the sale of the port expected to net over $1.5 billion, Pettitt says he believes that the WA government will likely hesitate to part with the land. However, he feels that a developed and commercially working port connected to the CBD, could bring in around $250 million into the state’s assets.

There’s always a lot going on in the port city. I’m certain we’ll be able to transform your home’s outdoor living areas with modern blinds long before anything happens at the port!

For more information about the Fremantle Council’s plans for the port, see the article on Domain.