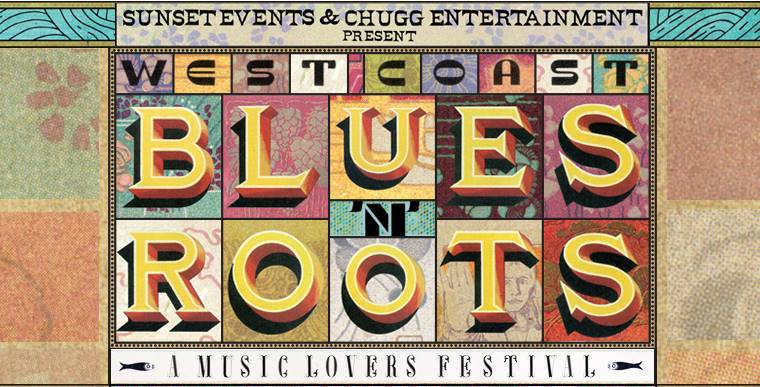 After 12 years of holding WA’s most popular and famous Bluesfest event, organisers are rebranding it, moving it and including new artists. Labelled the biggest change for this festival since it began in 2003, organisers say that the new festival will be able to branch out more into Fremantle itself.

With all the work required to make changes to the WCBR, organisers are not holding the festival in 2016, making 2017 the year the new festival will be launched.

Some of the changes will include the use of passouts, allowing attendees to leave the festival hub and venture out into Freo. Plans are to include the local arts community into the festival, offering everyone more relaxed and intimate experiences with artists.

Blues and Roots artists will still feature prominently during the new festival, with new artists also expected to perform from different genres.

We’re looking forward to the new chapter of this iconic Fremantle festival.

Visit their website to find out more about the changes to the WCBR.

And if you’re still reading… the Perth summer’s here early so remind yourself and family about UV and sun protection!